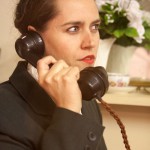 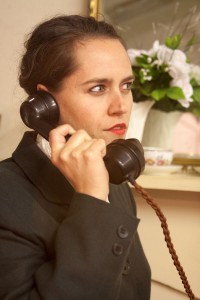 Eugene stumbles upon the existence of parallel universes, and tries to put theory into practice in order to return Catherine to her own time. How could he have foreseen the mess Rupert would create? It’s not as if he had a time machine. Meanhwhile, George is starting to have second thoughts about the entire project, which shortly extend into third and fourth thoughts. By the time he gears up to fifth thoughts, there’s a serious risk he might actually do something about it.

For a full list of cast and credits see here.

Tallington by We Are Not Alone is licensed under a Creative Commons Attribution-NonCommercial-NoDerivatives 4.0 International License.