Warning – this article contains spoilers about events that occur within Episode 2 – please listen to it first! 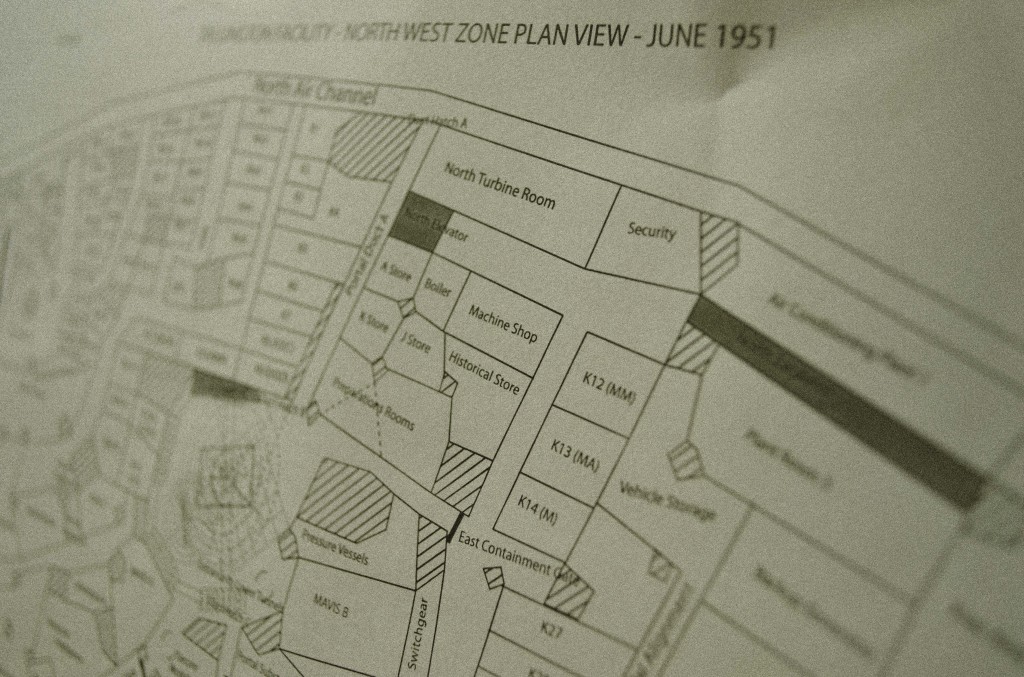 A Secret Underground Base

The Tallington facility is built in a stone mine, about 200 feet underground, as demanded by the need for extreme secrecy, and the portal technology requiring a large volume of air at a regulated temperature. You might think this was a fairly unique set of circumstances, but all around Britain during the second world war a number of similar if lower tech facilities were built, ranging from vast ammunition depots to entire underground factories, all set up to keep valuable facilities and communications networks safe from the threat of bombing. A number of these sites had already been moved out of London to the South West – prior to the fall of France safely out of range of German bombers, only to find themselves in the firing line once more.

One example of this is Monkton Farleigh stone mine, converted in the 1930s as a result of escalating tension, with six ammunition storage depots connected by five miles of underground tunnels, and connected to the main railway network initially via a slightly heath robinson 200 yard aerial ropeway, and ultimately with its own sidings. This site was used throughout the war, and then stood down in the 1950s. It was apparently in full working order as late as 1963.

Some photographs taken in one of the war time underground factories are shown below. These generally proved immensely impractical, not only because of space restrictions, access problems, and the unending battle against the damp, but also because of the need to find accommodation above ground for large numbers of staff. The spring quarry project near Corsham (subsequently to be converted to the Central Government War Headquarters) saw the estimated cost of the project rise from £2.3million to £2.5million by 1941, to over £7million by the end of the war, with heating and ventilation costs alone forecast at £230,000 per year, which even makes modern day heating bills seem tame. 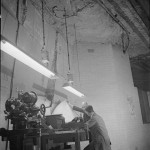 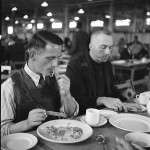 Everyday life in an underground factory. Photos provided by the Imperial War Museum 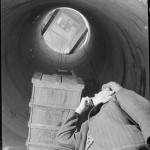 At the end of World War 2, it slowly became evident that the threat from nuclear weapons was not, as first thought, similar to that posed by the bombing raids on London during the war. A strike was in fact capable of rendering large parts of the country uninhabitable. A plan was hatched to turn one of the war time aircraft factories at Spring Quarry near Box in Wiltshire into a fall back government headquarters, intended to lead a set of Regional command posts. On completion, this huge underground complex was capable of housing 4000 Whitehall staff for up to three months, entirely self sufficient, 100 feet underground.  This depth is insufficient to withstand a direct nuclear strike, and so the existence and location of this site (codenamed “Burlington”) had to be kept completely secret. 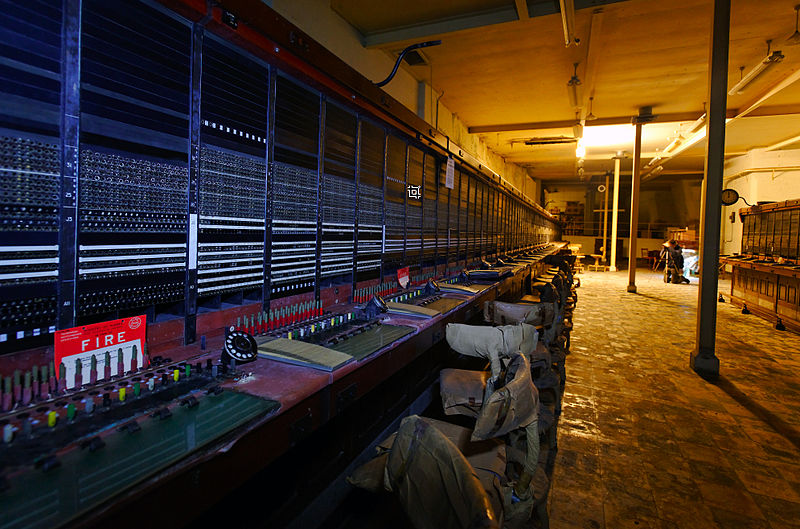 The site quickly became outdated. The idea of having a central facility to which the entire government and royal family could withdraw was impractical, and extremely costly, and so the facility was gradually reduced in scope, ultimately using only a tiny fraction of it’s 35 acre site, with sixty miles of roads. The facility was finally decommissioned and put up for sale in 2005, and the extent of the site made public. BBC Wiltshire have set up a site with a number of photographs and videos of the site, which can be viewed here.