Do not attempt to adjust your web browser. There is nothing wrong with the internet… 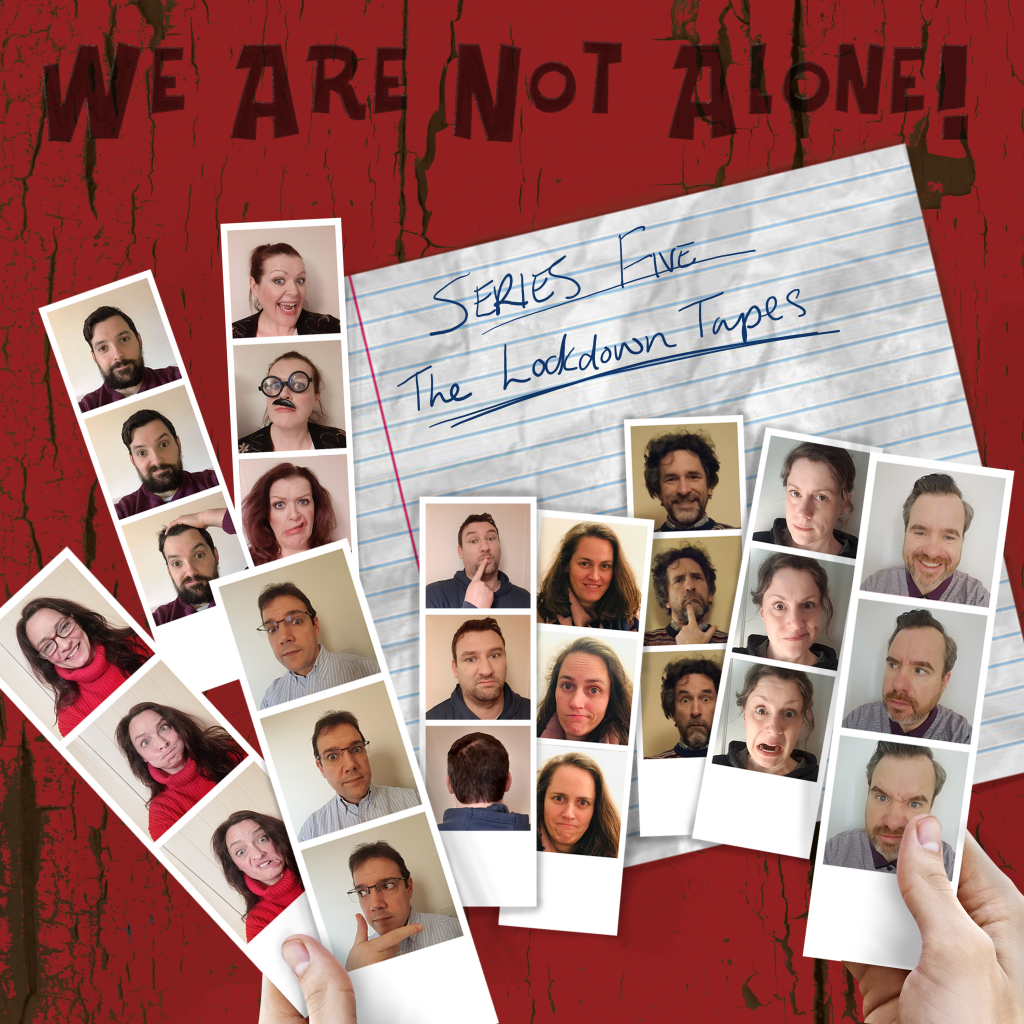 After a long absence, We Are Not Alone are back. Recorded during lockdown in 2021, it’s a stranger, darker world out there. Episodes are being released weekly, starting from Sunday February 28th.

Subscribe to our itunes feed and receive the downloads automatically as we release them! Or, dive into the latest episode here:

‘We Are Not Alone’: A gloriously British romp through the peculiarities and eccentricities of the technologically flourishing, star-gazing, alien’n’commie-fearing 50s and beyond. The sketches – lithe, pithy and pin-sharp – come fast and flavoursome, each recalling those heady, high-strung times of science, space and Sinatra with a keen-eared fondness and affection. Splendid stuff. Carry on.
Joe Spurgeon – Editor, Venue magazine 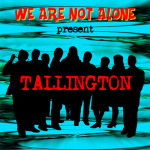 In 2013 Catherine Wilder, a journalist on a local paper, is seeking to make her name, initially by making sensational stories up. As punishment she is given a set of declassified wartime government documents to go through, and among them finds a cryptic reference to a war time project codenamed “Tallington”. The memos suggest that during the war, the British may have accidentally stumbled across the secret of time travel.

For a taster please listen to our teaser trailer below.

Other series of the sketch show are still available to catch up on in the ‘Sketch Comedy’ section of the site (or via iTunes).